Introducing the new DOMINO CARD, it's the same DOMINO CARD with the same functionality and a new look, yes after all this time we decided to change the way the DOMINO CARD looks to a more familiar Credit Card look, like the ones you have in your wallet but at the same time trying to keep the feeling of a fake card that it's going to be used in games, we are no trying to introduce a new Real Credit Card, just a tool to DOMINO RISING to enable players to participate in the WEEKLY TOURNAMENTS, yes this tournaments are going to be one of the events that are going to be present in DOMINO RISING, the new CARD it's shown in the pictures below. 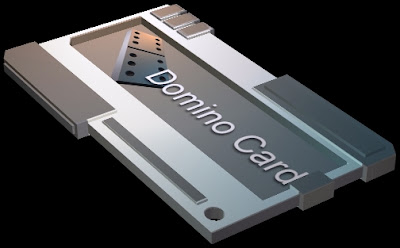 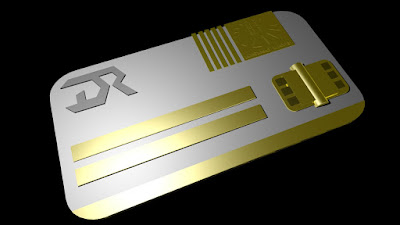 I want to point out, that this design can be changed at any time, this it's not a final concept of the card, this card it's in development and can be different in the game.

In other news, we continue fighting against the bugs and problems in DOMINO RISING, we are fixing pieces almost everyday, we are going deeper y deeper on how to fix every single piece and combination of pieces in DOMINO RISING.