Very happy over here, Nintendo it's coming with a new Platform, new opportunities for developers and users of the system, looks pretty cool, but the success of the platform depends on how Nintendo manage things on it, they announced 5 titles for launch, I hope they make it easier for Third Party Developers to get in the platform, which had been for many years one of the issues between Nintendo and a lot of Developers. 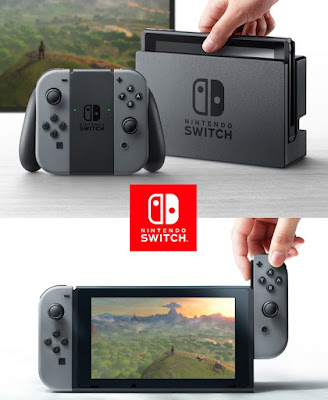 The Pieces of the Week.

These pieces are a week older than normal, and the reason it's because it's getting hard for me to update the blog. The development of the game still in schedule, but the writing things here are getting hard every week. I will continue posting, but I can't guarantee it's going to be every week. I hope you understand.

Renders of the Week.

This week we have a leaked Rising Labs picture, were you can see technicians testing domino pieces with some kind of crazy contraption, this picture was render in Keyshot, pretty good software, looks like they removed the watermark all over the picture, which you can use to do sketch like this one, pretty good. Thanks Keyshot, looking forward for you to remove the 14 days limitation on the DEMO, so we can continue testing. 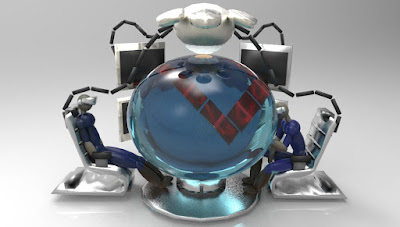