More Updates had been applied to DOMINO RISING, every week we update the game, we made new pieces styles and we fix the code, can't make the game public yet, because it's still in development and has a big amount of bugs, despite we already had videos playing the game, still the servers and many others aspect of the game needs more polish, we just hoping the development strategy we are executing could speed up the making of DOMINO RISING.

Renders of the Week.

SQUARE style it's here created by Rising Labs which it's a ingame Laboratory within DOMINO RISING, responsible for the Research and Development of the DOMINO culture. The SQUARE Style for the DOMINO RISING pieces it's a very clean and simple concept which it's going in a different path from the normal domino piece while keeping itself familiar. 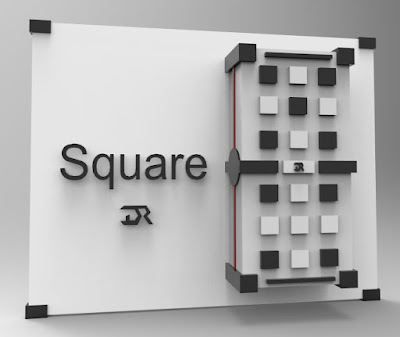 Pieces of the Week.
The following picture are the pieces we updated with the new code, we were working in these pieces which are ready for the next phase, we are hoping finish with The New Feature, so we can go to the next step in the DOMINO RISING development.