Having fun with Spacelords.

Having fun with Spacelords.

Developed by MercurySteam and Published by MercurySteam, Totally Free to download from Playstation 4, Xbox One, Microsoft Store and Steam Store. The audience it’s mainly supported by console users (Xbox One and Playstation 4) and I believe it’s kind of flying under the radar for PC users, which it’s very worrisome, because Spacelords it’s a pretty good game and the developer (MercurySteam) it’s creating content all the time. 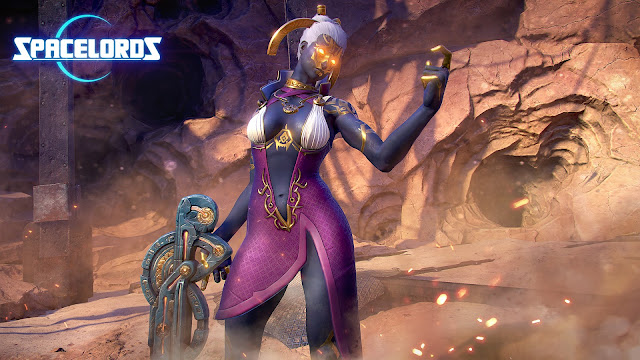 The more I play, the more I like it. I already have 486 hrs on record and I don’t planning to stop. Every Monday, I sit down and stream this game at https://www.twitch.tv/bahcorptv some Saturdays I play the game for about 7+ hours with the community and it’s a super fun activity, mostly of the time, I just want to continue, don’t worry, time goes flying playing Spacelords and after a few matches you will surprise how entertaining Spacelords its.

The AI (Artificial Intelligence) it’s pretty amazing, they react and move like real users, they even talk to you and tell things like “take it easy” and “it’s reloading”. It’s no rare to see ELITE opponents hiding and running from you when they see an ugly situation. Spacelords really remember me the days where games used to be challenging, games like Unreal Tournament and Quake 3 Arena where the AI was pretty challenging and impressive. 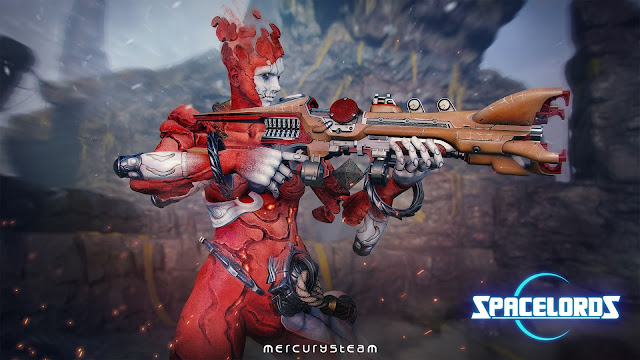 Spacelords it’s Multiplayer so other users can join you party in battle, be aware of the Antagonist, which are users that invade you game in order to make you fail the missions, they appear from time to time and the game only tells you about them when the match it’s about to start, so good luck. 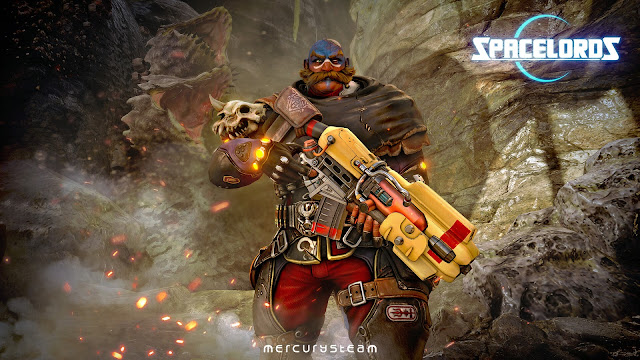 Spacelords it’s kind of hard to explain game but it’s like Raiders vs Antagonist vs Ai at the same time, The Raider are players that band together in a party in order to do the missions and save the day, The Antagonist are other players, that get into other users matches, in order to make them fail the missions. They always try to stop the Raiders, Mostly of the time Antagonist are very experienced players, they know all kind of tricks and they can appear behind you and at last we got the AI, they play alongside the Antagonist. No every match has Antagonist, Sometimes you just fight against the Computer. 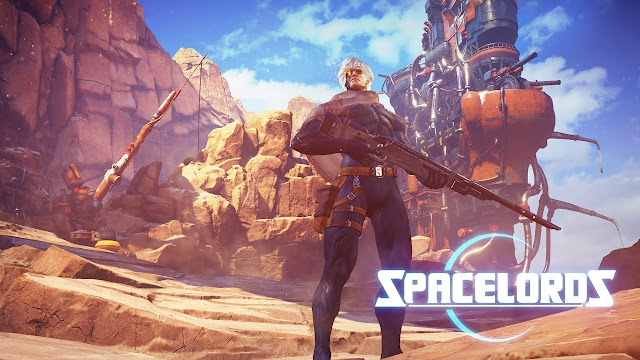 Hoping you can play some Spacelords the next time, turn you system on.