Looks like it's easy, for game studios to drop the ball just day after their game launch. Which it's pretty sad, Specially when the Developers do a pretty awesome job. Yeaah I am talking about Cyberpunk 2077. Years went by and investors needed money, Logically a launch could alleviate the pressure. Technically no so much, everybody was saying they should delayed the game for a few more months, while executives were announcing, the game was running pretty good, which really upset many people when they found out, after 3 delays, the game wasn't ready for Prime Time, but we are not here to continuing putting down the work of hard working people. 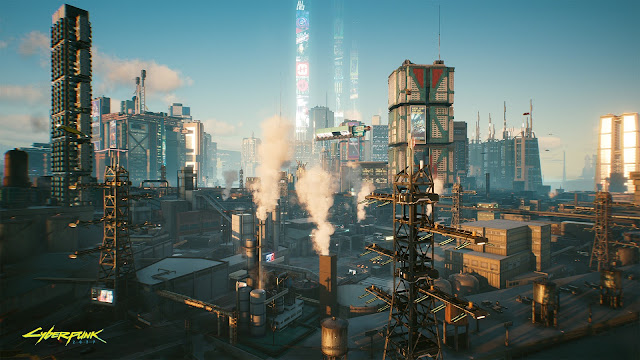 The game was updated many times, and a roadmap has been released with goals and futures additions to the game, which give us some hope. I got the game and I have plenty of hours in. Don't even have to talk to Jackie in order to continuing playing the game. Thirty Eight hours to be exact and I haven't used any weapons at all, I call them "Jewelry" or a nice way to make money in the game. I sold them for profits. I am pretty sure I sold pretty rare weapons, which you can get while having random encounters with various AI opponents.

Don't know if I will be able to progress further in the game without doing the campaign. I guess just have to continue to find out. it's pretty fun to walk around Night City and you can engage in battle using an stealthy approach, so you never are force to combat all the time, like some similar titles, at the same time the game doesn't stop you for going guns blazing. 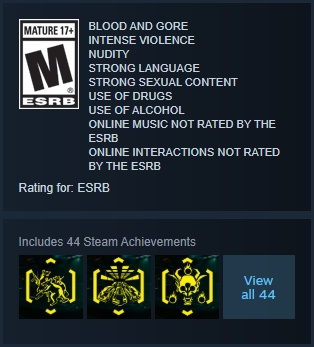 Cyberpunk 2077 it's a mature game so, if you got easily offended about nudity and strong sexual content, I recommend to be careful with this title and watch some gameplay videos to see if you can handle the content, before buying it, even censoring the nudity, the game still manage to show some skin. 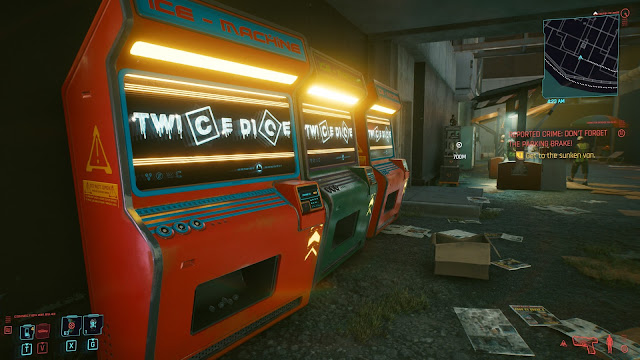 Night City it's full of trash, like a lot, that you can sell for some eddies which it's a type of currency that you can use to buy all kind of stuff. But the trash feels like once you pick it up, it doesn't respawn right away, maybe does in your next login or a few days down the line. It's not hard at all to make money in Night City once you figure it out, you can sell trash and clothing, you will making eddies like breathing. 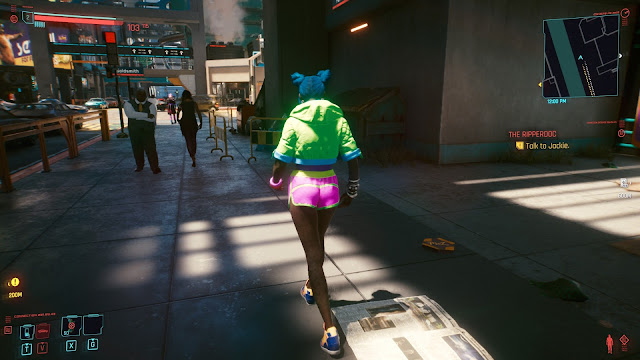 The NPC's on Cyberpunk 2077 are fine in my book, they do all kind of activities, walking, running, making exercise, begging for money, sitting down, eating, talking to each others, smoking, fighting, it really sells pretty good the idea of a Living City, don't try to follow them to see if they have a whole day long life cycle, you will be disappointed. Looks like the game uses the NPC's to promote or show the many pieces of clothing you can get or you could get in future DLC's. 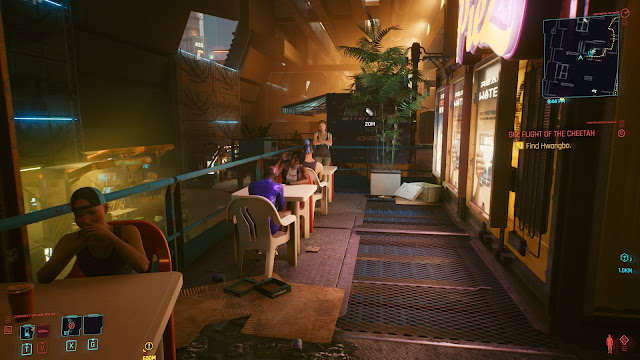 The vehicles are pretty nice but they don't handle well and you can miss many details of Nigh City, no doubt the game feels better when you walk everywhere than driving everywhere, looking at Night City from the narrow window of a vehicle or looking at the pavement driving in third person it's not my idea of fun. You cannot customize or sell cars in CyberPunk 2077 which it's pretty sad situation, I get making the vehicles customizable it's like making another game in itself, but at least, been able to sell vehicles on the game could be pretty nice. Let's hope something similar could make it in the game on futures DLC's. 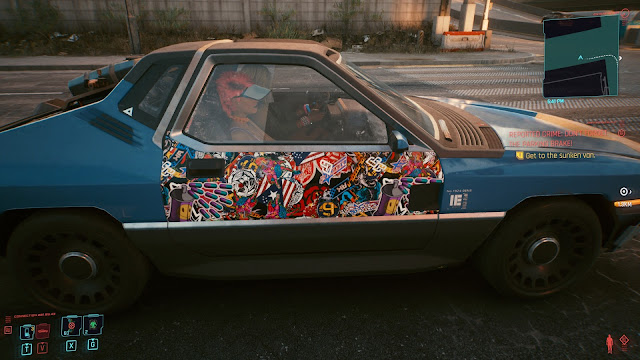 There it's not doubt Cyberpunk 2077 it's bringing back so many trends from the 80's like the edgy way to talk, the electrical colors in the clothing, the design of the vehicles, the boombox and big speakers available all over the place, some of the songs are created with synthesizer in the same way it was done back in the days. Pretty nostalgic stuff, it's not bad to think this style really helped to hype the game, which it's heavily featured in one of the trailers of the game.