Many times, the development of DOMINO RISING has been put it on hold for various reasons, but when the tools we are using on our projects doesn't perform in the way we expected, it's clear we have to take some action, the tools we are using are pretty good, professionals recognized them worldwide, but it's too much work to use them at the same time. During the development process of DOMINO RISING we were showcasing many tools, many of them needed constants updates by their developer almost in a daily basis, creating sometimes, unwanted effects in DOMINO RISING, so we had to play the waiting game until the developer provides the next update, we decided to stop that and to look for others tools in order to finish the development of DOMINO RISING. We found UNREAL ENGINE which could streamline the process of development and make many of the features for DOMINO RISING easier to implement, because we can work with one tool instead of using 6 different tools, which can cause futures problems and bottlenecks in the development process.

We have a video showing some characters inside Unreal Engine.

The Art of Domino Rising

We continue doing art for you desktop, hoping you can get some fun admiring this piece, looking at the characters of DOMINO RISING playing games and having fun. 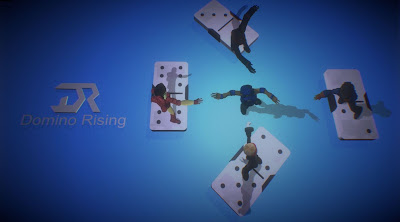 Pieces update
Because we are moving into a new engine for the game, we kinda have to do things again, one of the first things we want to continue publishing it's the pieces update, this it's one of the most important things in the development process.

- Until now everything it's normal, and didn't experienced any problems.
- Still Learning, so mistakes are going to be made. 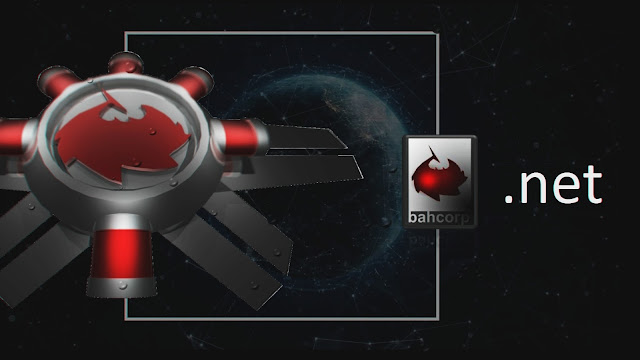 This week on Bahcorp Sounds like we coming back with the updates, from many of our projects and social media sites, which will give you an idea on how things are going.


Bahcorp Youtube Channel Our youtube channel has been pretty active during this past week, posting a lot of our previous stream, that we consider pretty good and some character creation videos about Lycus Dion one of the characters from the game Spacelords. We are open to suggestions and requests, about any specific game or making any specific characters. Remember you can check those characters in our Sketchfab site.


Bahcorptv Twitch Channel Streams on our twitch channel has been pretty low this week with only 3 streams, due to some unforeseen events, health issues and time limitations.

October Sunday 27, 2019 We created another page for our ongoing LawBreakers Fan Artbook Project. This time was about the Wraith Class Deadlock. Which was a pretty agile but lethal character in the game. Remember this LawBreakers Fan ArtBook wil…